My goal is to make your project a reality and a success whatever your investment profile may be, whether you are looking for a residential or, commercial property. I am dedicated to make your real estate investment project a stress free and a secure experience with the guarantee and service attention you deserve. 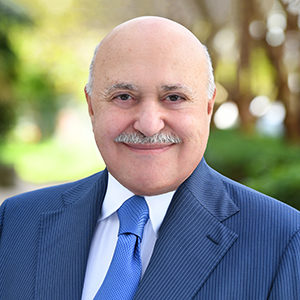 Daniel Kijner was one of the managing partner of KIJNER & SONS INTERNATIONAL REALTY which had offices in France, Thailand and the USA for over 29 years. He is a Licensed Associate Real Estate Broker with Compass Real Estate  in Miami, Florida and has been a Florida Realtor® since 2006. With an MBA from Paris IX Dauphine University of Business Management and a solid background in Finance, Marketing and Management, Daniel has embraced early on an international career. For more than twenty years, he has worked and lived throughout Europe and South America mastering Spanish and Portuguese doing International Trade. In 1991, he created a real estate company in Paris, France that laid the foundation for the future KIJNER & SONS INTERNATIONAL REALTY created with his son and daughter in 2004.

In 2000, Daniel relocated from Paris, France to Sarasota, Florida juggling between his French and US activities as a builder, developer and Realtor®. In the meantime, Daniel has taught numerous real estate courses for professionals while being an expert, appraiser, valuer as well as a chartered real estate and wealth management specialist. To this day, Daniel is a firm believer in continuous education, networking and exchange of good practices.

Daniel has always been an active member of numerous US and French real estate associations such as:

I have an extensive list of certifications that I have held over the many decades of professional experience. Daniel has been happily married for over 40 years and has 2 children with whom he has worked for over 15 years. He is an avid dog lover, enjoys world travels and when not showing properties he loves spending time with his family in beautiful sunny Sarasota especially on Siesta Key – #1 Beach in the USA! 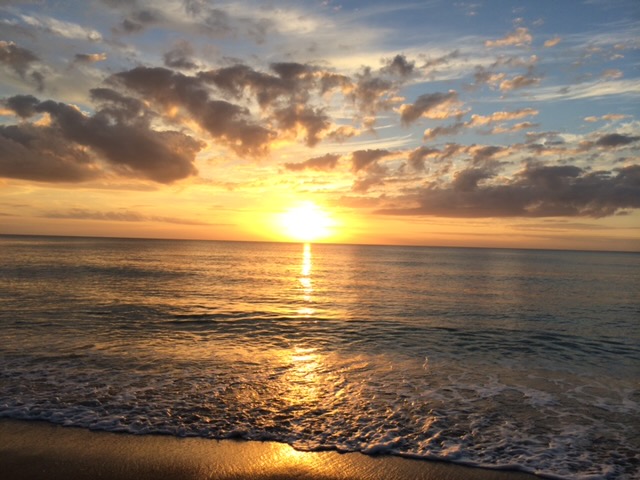 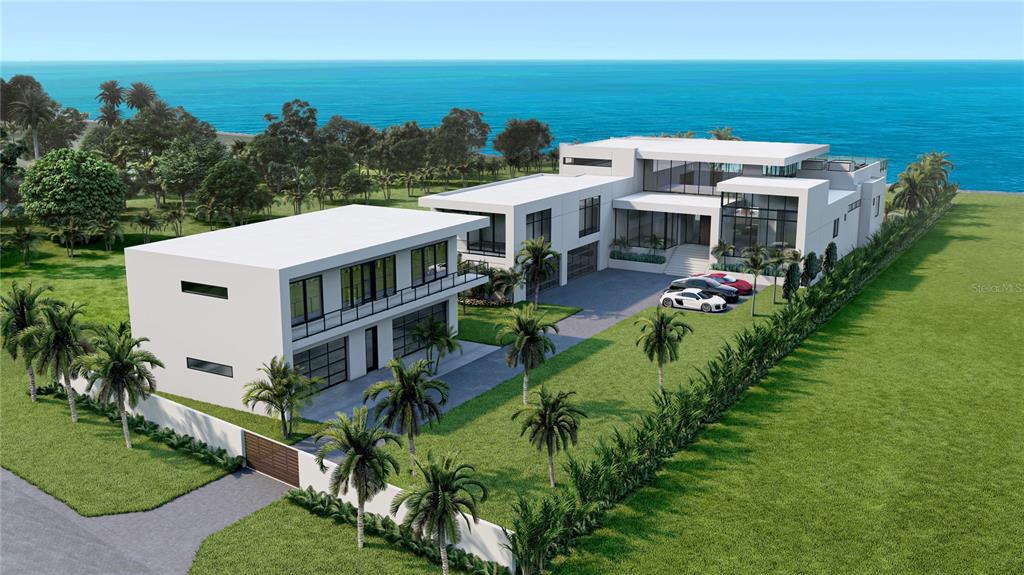